A major draft law is on the horizon. And it could end the frantic data-grab in the largest market in the world.

At the end of  April, China unveiled the second draft of the Personal Information Protection Law (PIPL), for public comment. The PIPL is expected to become law by the end of 2021, and would offer a degree of protection to Chinese internet users from invasive personal data collection and abuse by tech giants. 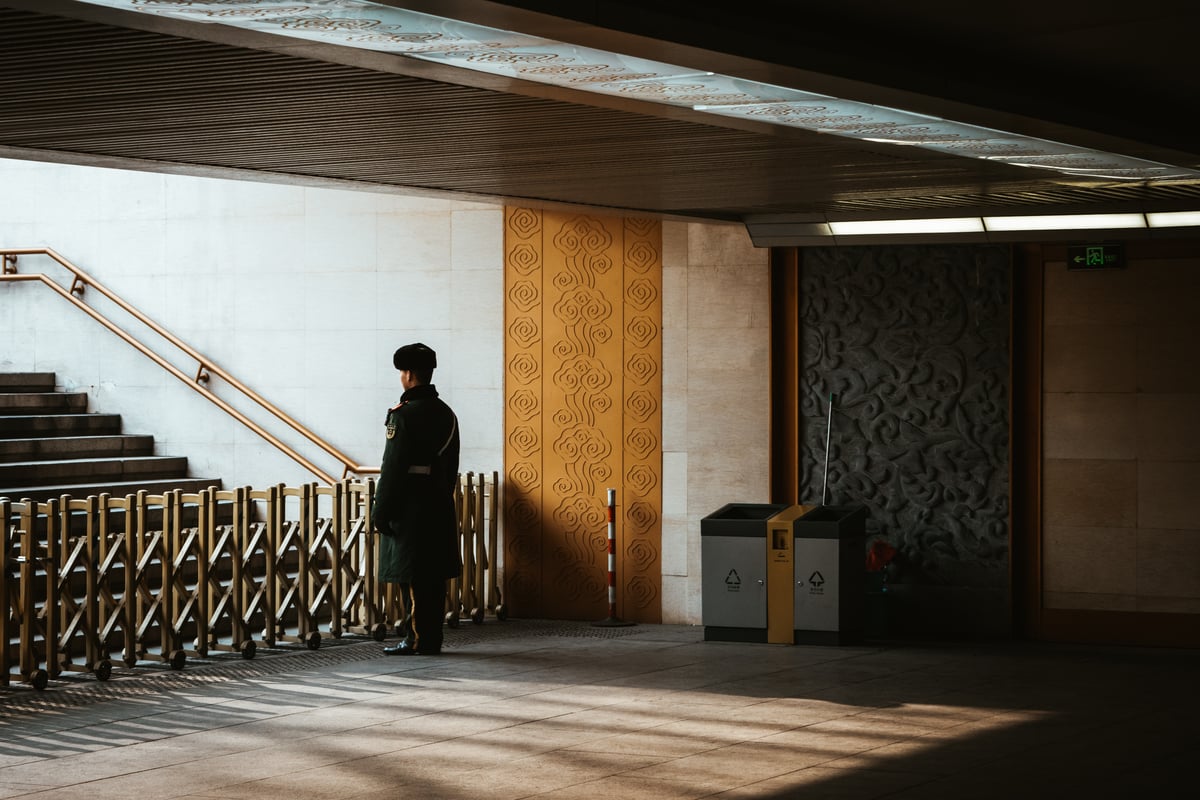 A notable provision in the PIPL requires major platforms — including WeChat, Douyin (the original Chinese version of TikTok) and Taobao (a domestic ecommerce platform whose market dominance calls Amazon to mind) — to form privacy committees staffed, to a large extent, by third parties for the purpose of supervising the treatment of the massive amounts of personal data collected. In theory, internet companies will have to cease providing services that deal with personal information inappropriately. These tech giants have also been asked to publish periodic reports on their information protection efforts, similar to requirements set out in the General Data Protection Regulations of the European Union.

The PIPL makes it clear that China is entering a new era of data sensitivity and for international sellers looking to tap into the Chinese market, the most impactful provision may be the one which allows Chinese users to refuse algorithmically directed information or personalized ads. This means that any recommendation will have to be accompanied by options that aren't selected for the user on the basis of past and present engagement. If platforms or ad delivery services intend to serve ads informed by collected personal information "with a significant influence on the rights and interests" of individual users, the service provider must receive user consent. It should also be mentioned that the draft law stipulates service providers can only collect personal information necessary for the normal functioning of the services provided. 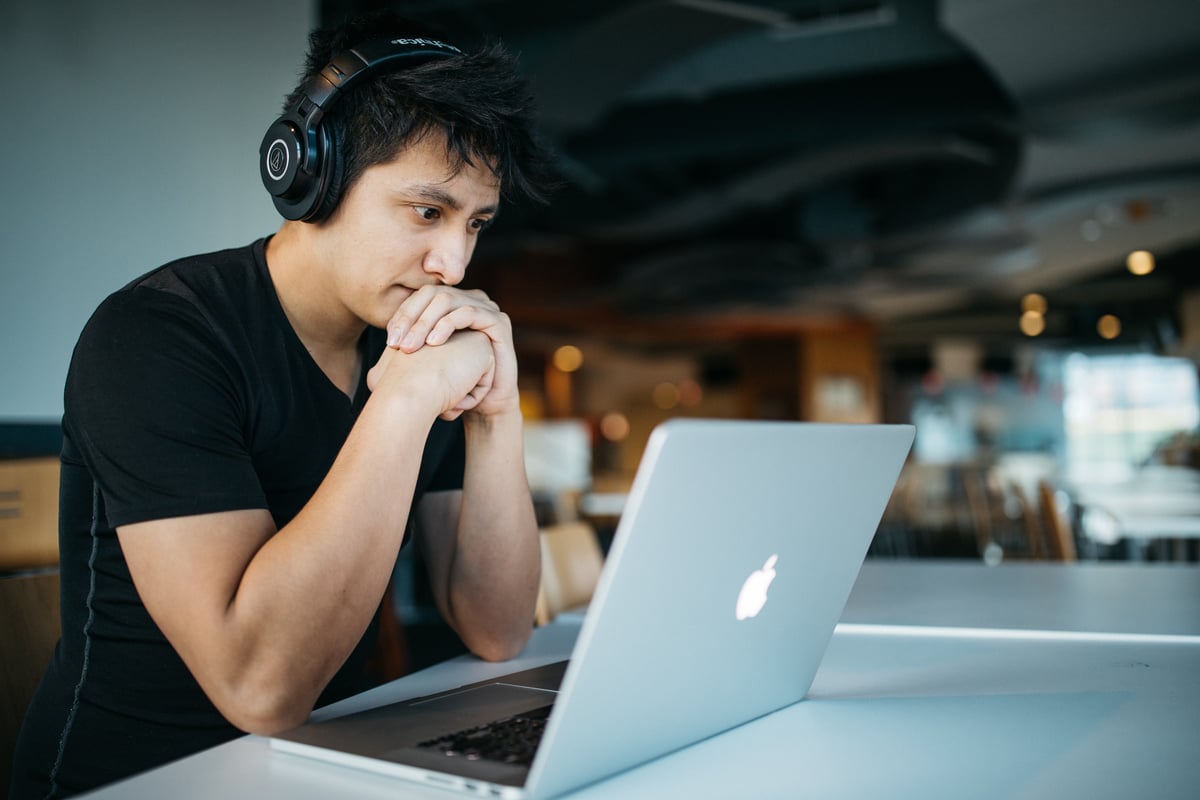 While these limits and restrictions should be familiar to global sellers operating in the European and North American markets, their impact is being felt for the first time in China. While the Chinese are often seen as being ambivalent (or outright apathetic), about personal privacy, recent events have shown that Chinese consumers are similarly fickle about excessive personal data collection. And the relevant authorities are taking notice.

For instance, in November 2019, a Chinese law professor took a wildlife park to court for requiring facial recognition scans to enter. And, perhaps surprisingly for some, a decision was rendered in his favor in November 2020. Similar acts of resistance to personal data collection have taken place in the public sphere and have received widespread support on social media.

It’s safe to say that the PIPL is ushering in a new era of internet usage in China. International sellers would be wise to take notice and make the proper arrangements to prepare for increased regulatory scrutiny, at the risk of incurring unnecessary costs as the result of uninformed infringing behavior. 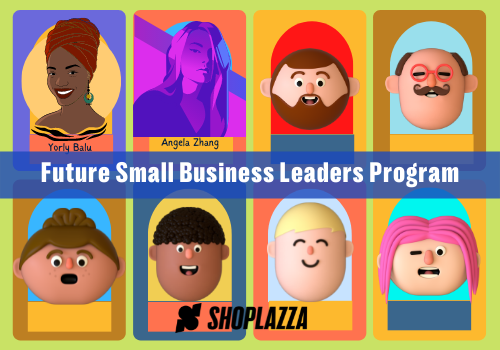 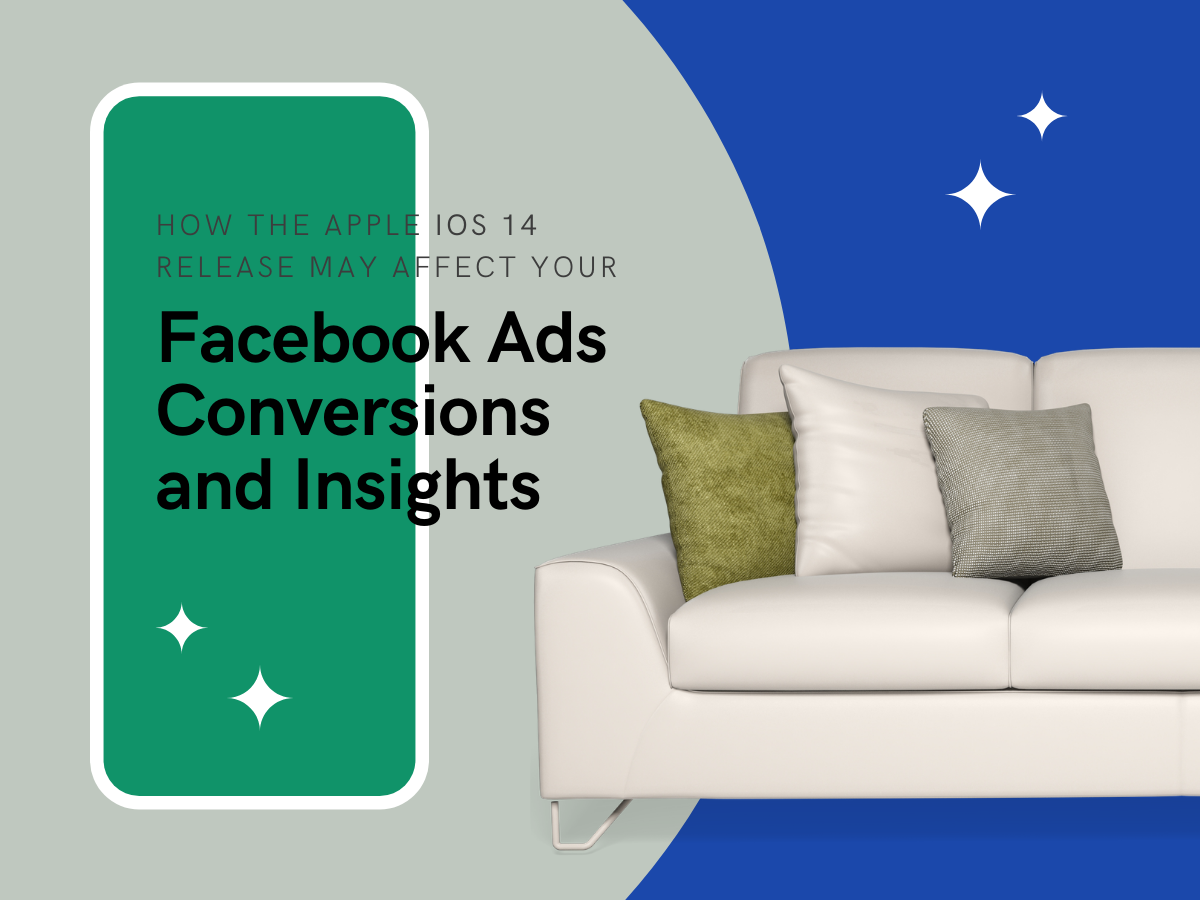 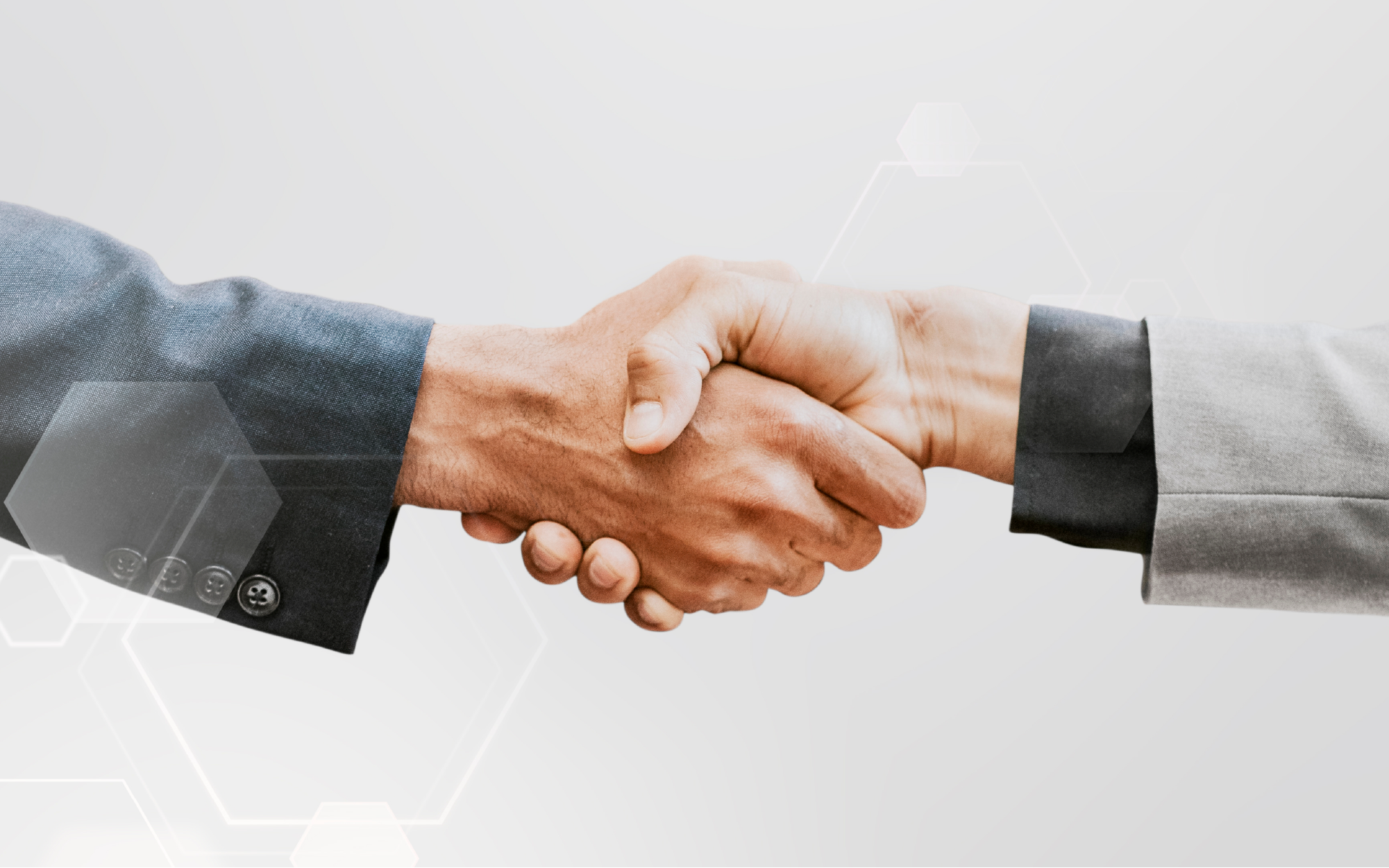