Check out these 4 hidden eCommerce markets below and figure out whether you should consider expanding your operations into their borders!

While everyone's fighting for customers in the US, UK, and China, there are other English-speaking markets out there that deserve more of our attention. For eCommerce vendors looking to diversify their online retail strategy, check out these 4 hidden eCommerce markets below and figure out whether you should consider expanding your operations into their borders!

It goes without saying that India has enormous growth potential as an eCommerce market. In fact, it is projected that India’s eCommerce market will reach $111 Billion by 2024. Meanwhile, eCommerce giants are only just moving into the neighborhood that mom-and-pop Indian shops have occupied since time immemorial. These brick-and-mortar retail pioneers have serviced their communities well and are in no danger of being wiped out by online competition any time soon, it appears that the retail landscape is nevertheless shifting towards eCommerce:

July 2021: Walmart-owned Flipkart announced that it has raised $3.4 Billion in funding from various sources both foreign and domestic;

It’s abundantly clear that omnichannel platforms and SPACs with an eye on DTC brands have all decided that the time to invest in India’s burgeoning eCommerce space is now. With over $50 Billion in eCommerce revenue in 2020, India has shot ahead of Canada as the eighth largest eCommerce in the world. Take notice now and start looking for opportunities.

The third quarter of 2021 in Germany shows the nation’s strongest growth in eCommerce since 2017. German eCommerce revenue in the first 9 months of 2021 accounts for €67.4 billion. What’s more exciting is the 23.3% growth in the direct-to-consumer (DTC) sector. While the sector still represents a relatively minor part of the eCommerce space, accounting for €880 million, its growing significance cannot be ignored.

As a result of the pandemic, food, leisure items, and other DIY assortments have seen the strongest growth in the eCommerce space, while digital services that overlap with physical activities have been slow to make up the loss the sector sustained during the pandemic.

Retailers that have a degree of familiarity with the European market would do well to pay attention to the largest European economic powerhouse. Other features that make Germany attractive to eCommerce merchants looking for new business opportunities is the country’s high connectivity (96%) and English literacy level (56%).

Japan’s eCommerce market is projected to grow 10.5% in 2021; its eCommerce revenue is expected to reach $217.5 Billion. By the end of the 2nd quarter in 2021, the average household eCommerce expenditure has also grown by 11.5% compared to the same quarter in 2020. Japan’s internet penetration rate is 92.7%.

The lack of English ability may pose challenges for vendors looking to break into the Japanese eCommerce space, however, as less than 30% of Japanese people speak any English at all. Other challenges include the Japanese consumer’s general preference for detailed textual descriptions of product features over visual materials and other marketing content typical of eCommerce in other parts of the world.

Other online habits that differentiate Japanese consumers include searching for products on mobile devices but finalizing the sale on PC devices. Additionally, influencer marketing is underdeveloped in Japan as traditional celebrities continue to be the focus of social media, while independent content creators occupy niche markets that fall outside of the mainstream. Online business owners and brands with cross-cultural competencies may be better positioned to navigate the tricky terrains of the Japanese eCommerce market.

Canada isn’t exactly a hidden eCommerce market, but its purchasing power is often overshadowed by the mega consumption power of the superpower south of its border. Traditional eCommerce giants like Shopify and growing powerhouse SHOPLAZZA both base their headquarters in Canada for a reason, however, as its online shopping revenue continues to grow through the roof. With eCommerce revenue reaching over $86 billion by the end of 2021, that’s a lot of shopping for a country with a population of 38 million. Canada’s internet penetration rate is over 95.6% in Canada and, needless to say, the great majority of its population are English-speaking (98%).

Compared to just a year ago, mobile commerce has grown by 83.5% in 2021, as Canadians quarantined at home flock to online shopping outlets. Mobile commerce is expected to continue to grow by double digits for the next 3 years. Additionally, nearly a third of Canadians have made cross-border purchases in 2021, which signals a change in the habitually conservative shopping habits of America’s neighbors to the north and spells a great opportunity for eCommerce vendors offering quality products with a reliable shipping partner to match.

Learn the essentials for starting, running, and growing an online business and updates about Shoplazza. 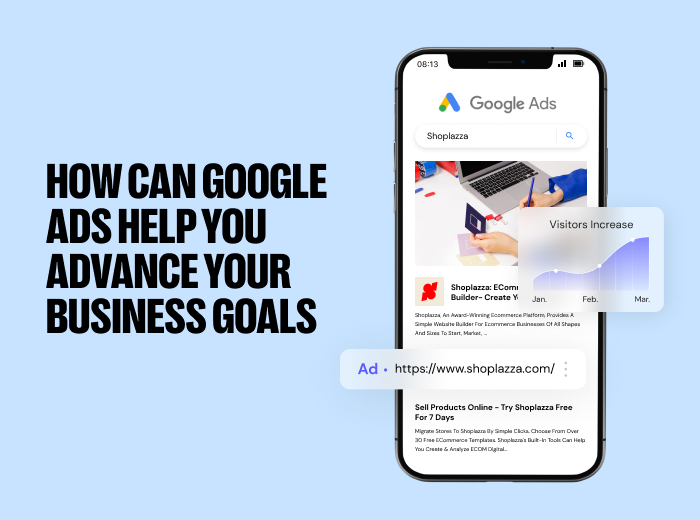 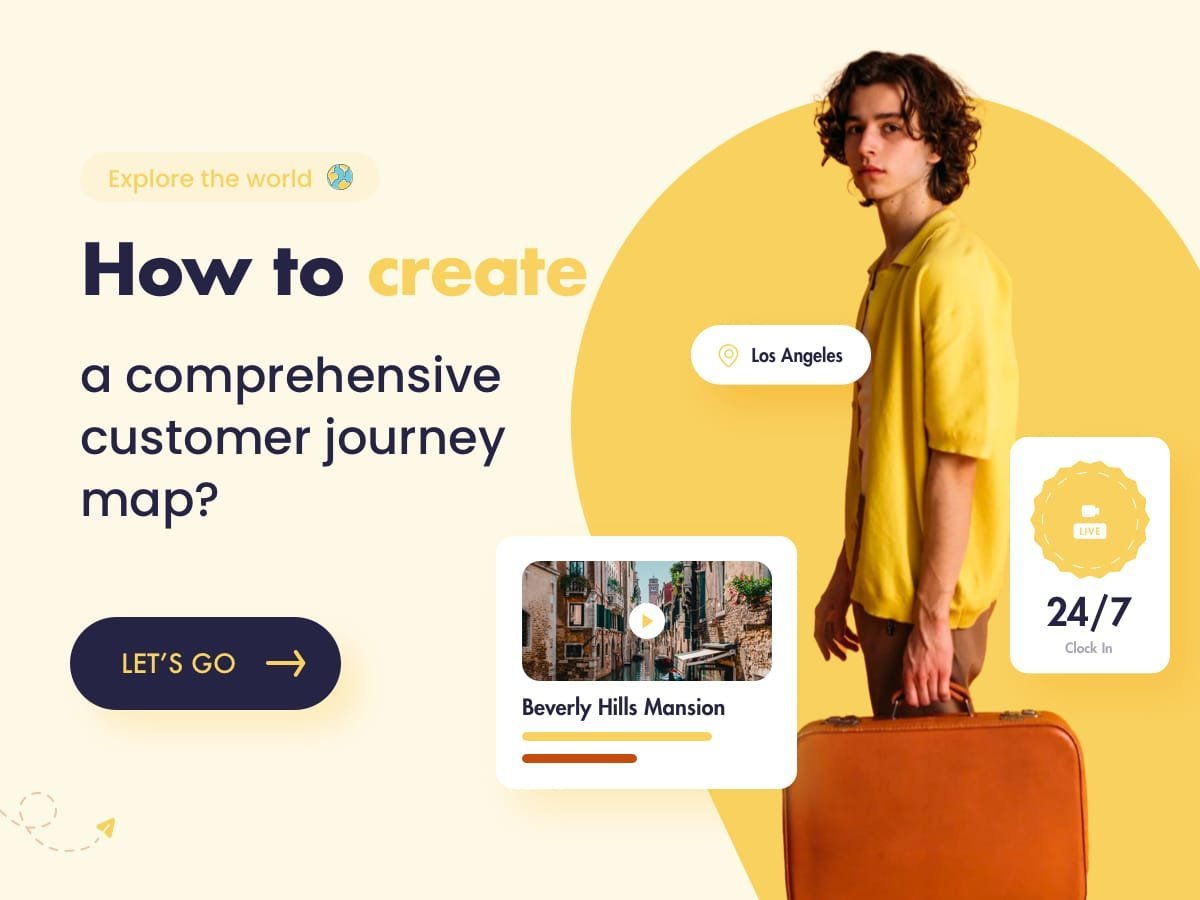 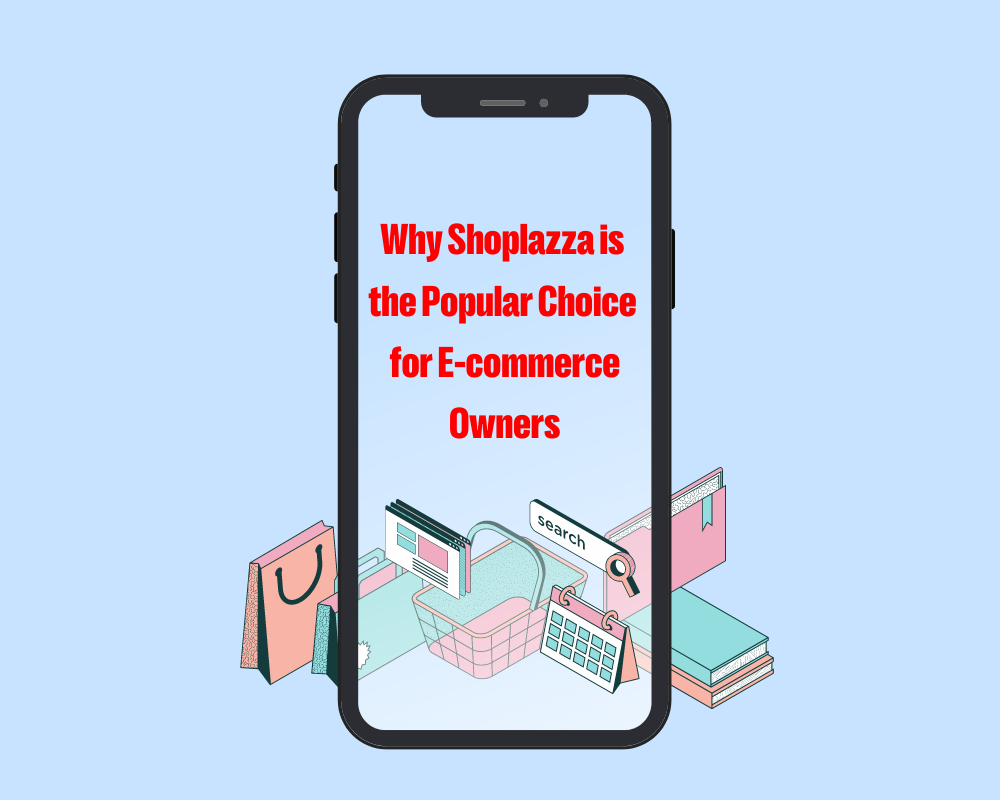