Using Rural Taobao allows you to create a localized version of your brand and gives you the visibility necessary to establish your business in China.

The Alibaba-backed “Rural Taobao'' program should be credited for connecting millions of villagers to the online market. While it was initially touted as a game-changing platform for producers and sellers among China’s rural residents, a working paper by the National Bureau of Economic Research in Massachusetts has found that the effect of the program on helping rural residents to sell their own products has been negligible. On the other hand, it has certainly made it easier for rural residents to make online purchases.

The research has found that the introduction of Rural Taobao drastically changed how rural residents shop. In the provinces surveyed, including Anhui, Henan and Guizhou, where there is a relatively large rural population with almost no exposure to ecommerce prior to the introduction of the program, in the span of a single year, 14% more households began ordering online after Taobao made it easier for them to do so. It should be pointed out that rural residents notably preferred the ecommerce option for products like home appliances, for which durability is a major concern.

Advantages of the Rural Market

The surge in China’s rural residents shopping online shouldn’t come as a surprise to any serious China watcher. China is the world’s largest ecommerce market and accounts for over USD 2 trillion in annual sales. The fact that Chinese ecommerce is growing fastest in some of its less developed provinces, such as Shandong, could mean major opportunities for cross border ecommerce sellers looking to tap into often neglected segments of the Chinese market. For sellers looking to extend its customer base in China, it might further incentivize you to know that, despite China’s already enormous internet user demographic, analysts predict China’s online retail market will double in size in the next two years. What’s more interesting is that this growth will come, for the most part, from third- and fourth-tier cities, as well as the vast rural market which has only begun to experience the benefits of ecommerce. With domestic rural ecommerce already experiencing its first boom in just 5 years after Rural Taobao was first introduced, the likely explosive presence of cross border ecommerce in the rural market is only a matter of time, especially if you take into account the breakneck speed of development in China, appropriately termed “China speed”.

If you’re seriously considering selling international products in China, then you should already know that China is the most connected country in the world. So the first logical step to take is to create a website, if you want to reach Chinese customers. A website in Chinese is necessary, as most Chinese people aren’t comfortable with browsing in English. Using the right website builder that allows you to create a localized version of your brand and products will give you the visibility and proof necessary to establish your business in China, which is famously known for its infatuation with imported products.

It would also probably help you to know that a Chinese website is also imperative for offline sales. If you’re thinking of using local retailers or adopting the consignment business model, you should know that 37.6% of Chinese consumers regularly increase their brand awareness through brand websites and a further 47.5% claimed official websites increased their purchasing intent (Source: GMA). 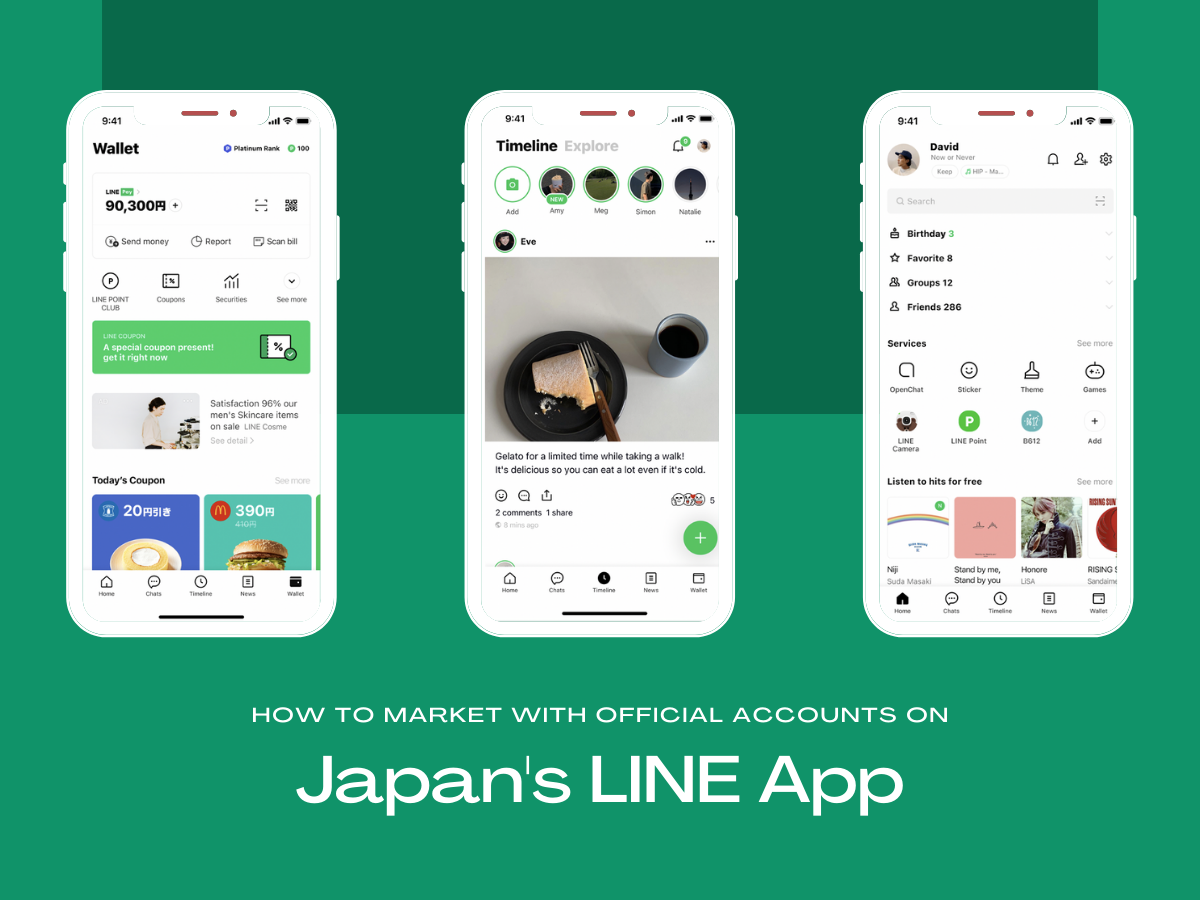