In 2020, China's cross-border eCommerce exports totaled $174 billion, up 40.1% from 2019, according to a recently published industry report by Equal Ocean, a tech-focused Chinese think tank. This compares with the 4.5% growth rate in domestic ecommerce.

What’s behind this explosive growth? Standalone web stores. In China, they are called “independent websites”，which clearly denotes their departure from the traditional method of using AliExpress and Amazon to tap into overseas markets, widely practiced by Chinese manufacturers for the past decade.

Aside from allowing manufacturers to protect their margins, standalone web stores offered by SHOPLAZZA, Shopify and similar Subscription as a Service (SaaS) platforms allow Chinese manufacturers to showcase their massively improved tech capabilities under a carefully reconstructed global perception.

Whereas the label of “Made in China” traditionally carried with it the connotation of being made for low-end markets, the rise of Shenzhen-based Anker (which dominates the market for electronic accessories), DJI (known for innovative droids and related tech products), and SHEIN (a household name with the Instagram & TikTok crowd) have ushered in a new era of Chinese brands. 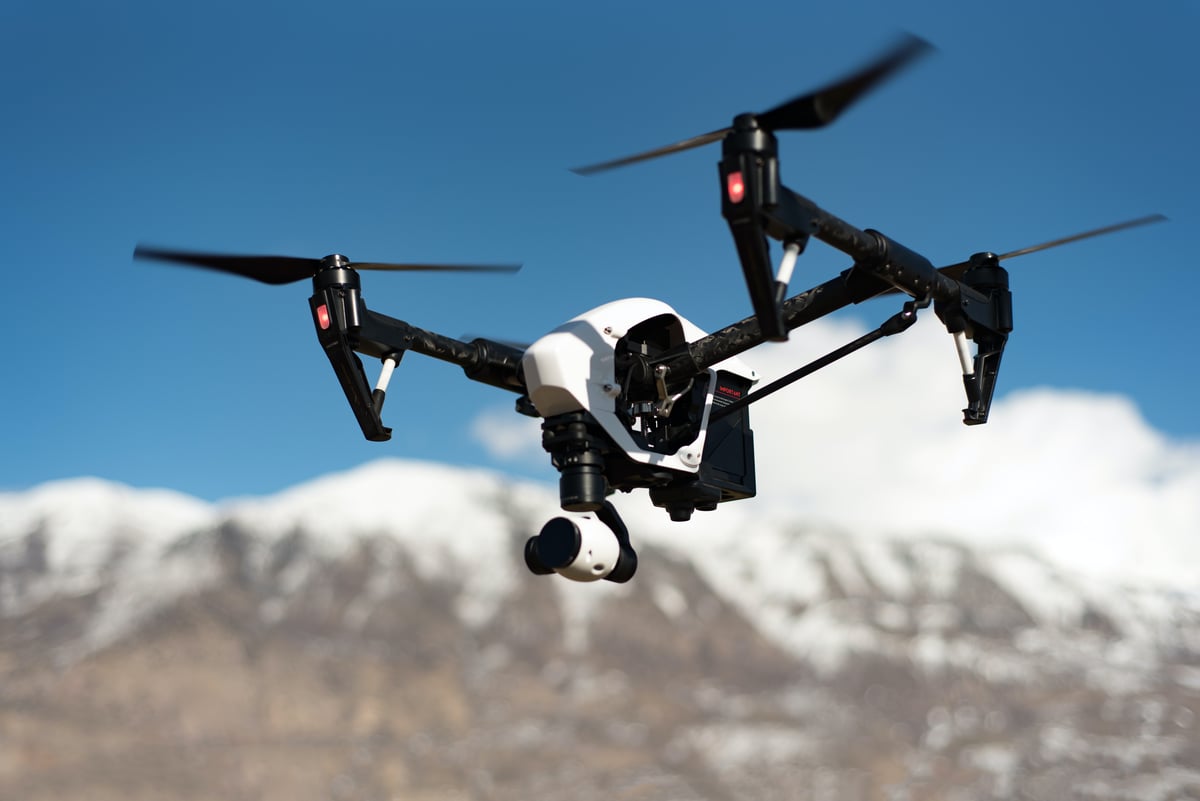 While their impressive growth is due, in no small part, to the mature supply chains and cutting-edge manufacturing capabilities developed over decades of quietly supplying the largest brands in the world, a careful realignment of their company values and marketing strategies with the global market has also played a crucial role in the quiet rise of Chinese brands.

Instead of obscuring their origins (or simply making exaggerated claims about product quality and international accolades), globally successful brands of Chinese origin are owning their strengths. For instance, brands based in metropolitan Chinese cities with international renown have been proudly showcasing their roots with labels such as “Made in Shanghai”, “Made in Nanjing”, “Made in Shenzhen”, while crafting authentic brand stories with engaging narratives and organic appeal that resonate with discerning international consumers looking for alternatives to overpriced and over-hyped mainstream brands. 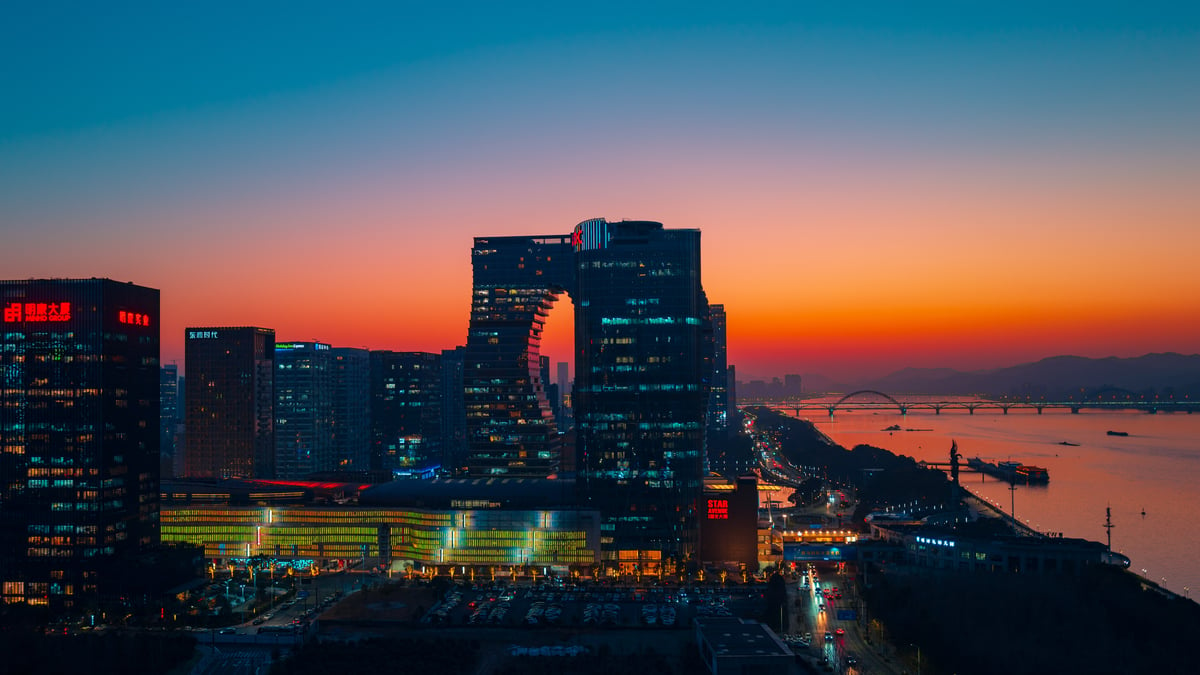 While there are consumers that continue to be wary of Chinese products and terminate shopping sessions upon discovering evidence of Chinese connections on web stores, the continued growth and exploding social media following of Chinese brands in industries including consumer electronics and apparel is an indication of improved product quality, customer service and overall global perception. It may have been hard to imagine Chinese brands with an international client base and customer loyalty as recent as a decade ago, but things have changed dramatically, you just might not have noticed it yet. 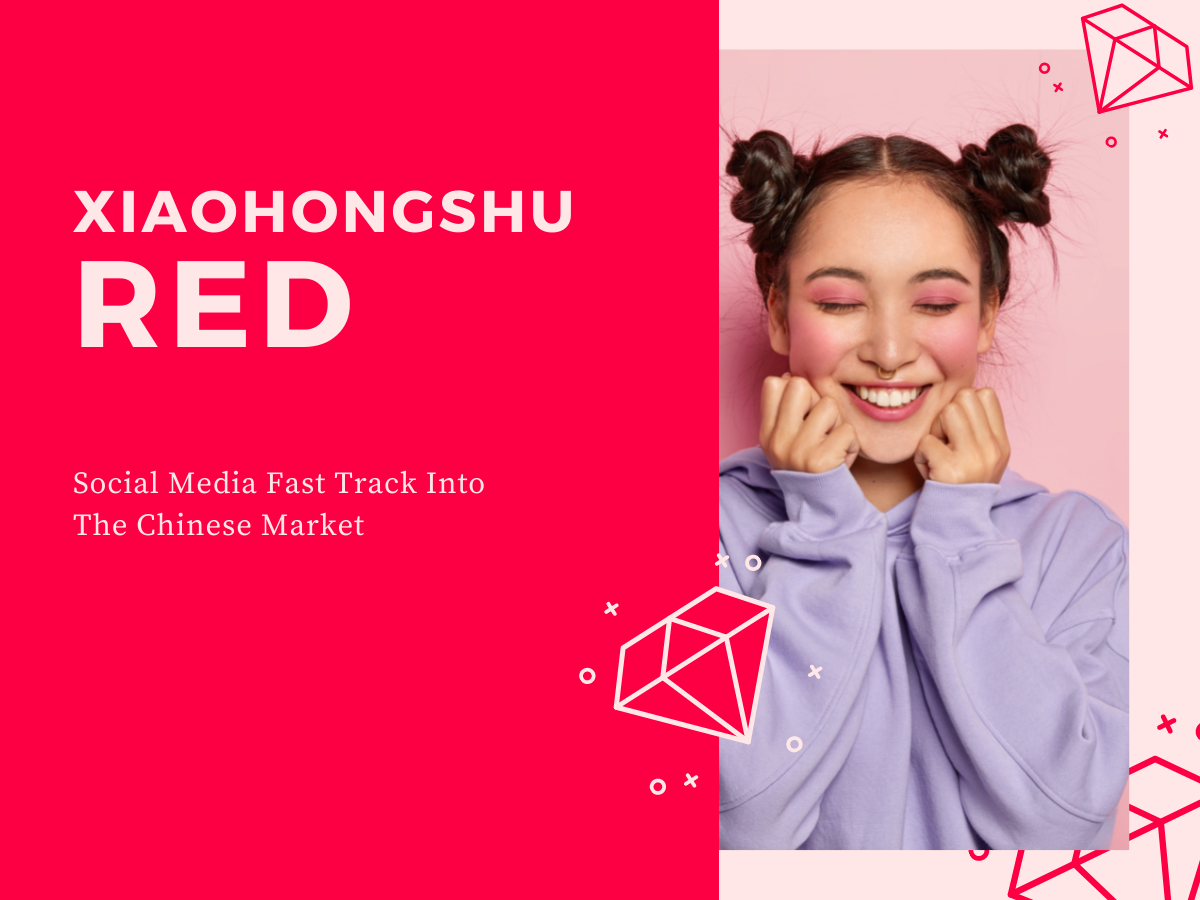